The Chee-Weez are a 5 piece tribute/show band that specialize in making sure YOU have a great time and leave with a smile. With an ever-expanding stage show including video walls, lights, lasers, and pyro, to the off-the-cuff antics, you never know WHAT you’ll see next at the Chee-Weez show! But be warned…you WILL be entertained!

Formed in 1997 in a garage just outside New Orleans, LA., The Chee-Weez began life as a disco tribute act. (Afros and platform shoes included). But on a random night in a smokey bar room sometime in 1998, the boys decided to throw a dash of Bon Jovi and pinch of Journey into the mix to see how the audience responded, and the rest, as they say…is history!

The band continued to add classic rock and 80’s hair metal to the set, while still putting their own spin on a number of oldies, classics, and even 80’s new wave tunes, and “The Chee-Weez sound” was born.

They continued on to perform along side acts across the country, from Styx and Journey, to the Pointer Sisters and K.C. and the Sunshine Band. From small, quaint bars to arenas and stadium sized venues everywhere, The Chee-Weez bring their unique brand of PARTY anywhere and everywhere there are people who want to rock out and have FUN.

There are countless acts that aspire to perform everything “just like the record”. The Chee-Weez experience is more than this. It’s spur of the moment medleys. It’s rocked out 80s dance tunes and R&B. It’s uptempo Neil Diamond. It’s Metallica. Anything. And EVERYTHING, goes at a Chee-Weez show. The Chee-Weez aren’t about 1 genre. They aren’t about 1 style. The Chee-Weez are about FUN. It’s about having a good time with your closest friends, laughing, smiling, and of course, enjoying the PARTY The Chee-Weez strive to bring each and every time they step on stage.

The Chee-Weez are about bringing an arena rock show to the masses, while still keeping the audience involved at each and every turn.

This is The Chee-Weez. Come get some and…GET ‘EM UP! 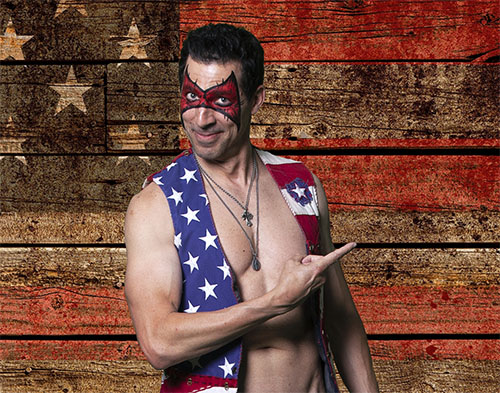